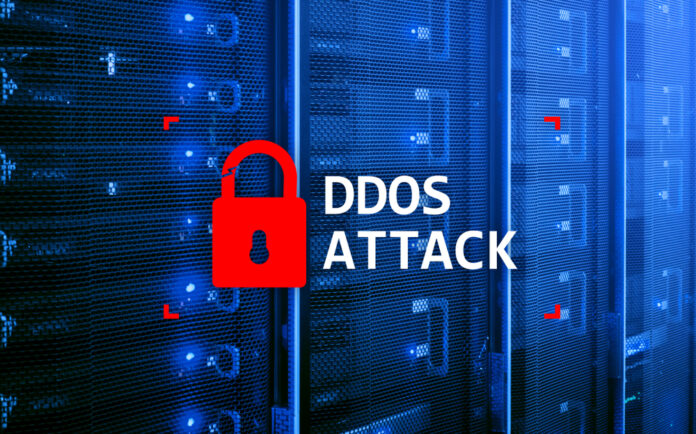 Distributed denial of service attack, commonly termed as DDoS attack, is the type of cyber-attack that influx fake traffic on a site or server. Such an attack aims to crash the network or server through fake traffic and take control of it. Stopping the attack and taking back control of the site once it has begun is too difficult, so you must try to stop it from scratch.

You might think DDoS attacks occur in the spur of the moment. However, there are multiple warning signs before the attack, which most people ignore and regret. Keep a close watch on such signs and take preventive security measures in advance to keep your site and server secure.

Keep scrolling down into the details of this article to learn and explore the warning signs of DDoS attacks you should never ignore to keep your site and business from a major loss.

Top 6 Warning Signs of DDoS Attack You Should Not Overlook

The web is not a perfectly safe space. Numerous malicious parties and entities are always on the lookout to take advantage of poor security measures and cause loss to sites. The DDoS attack is one of the major weapons most hackers use to achieve their unethical goals. However, there are a few warning signs of such an attack that you can spot and utilize to optimize the security of your site and server.

Here are the major warning signs of DDoS attacks you should not overlook or ignore but take seriously to avert the danger before it is too late.

Slow site performance is one of the leading warning signs of DDoS attacks you should never overlook. The malicious parties direct excessive traffic to the site, which slows down its performance and helps them accomplish its goals. However, slow performance does not only occur due to DDoS attacks; there can also be other issues. Poor hosting is another major issue, which compels site owners to opt for best website hosting and ensure robust site performance.

Poor connectivity is the next major warning sign of DDoS attacks you need to watch out for. The fake load and traffic on the site and server often cause connectivity issues, too, and slow it down. The internet connection may seem like it is not working at all, and queries may take much longer than usual to respond to. There can be other reasons for such an issue, however, do not ignore it and try to explore and fix the root cause to enjoy a better and safe site performance.

Read also: How to Make Money from Your Mobile App

An increased number of spam emails is one of the most common yet ignored warning signs of DDoS attacks. The malicious parties try to get access to the server or site through spammy emails. If you happen to open and follow such emails, it will pave the way for hackers. This is why it is important to explore emails quite carefully and report spam immediately. If you notice a spike in spammy emails, make sure to optimize the security of your site and server to avert the potential danger.

Another common warning sign of DDoS attacks you should not ignore is unusually high traffic from a single IP address. You might consider a high influx of user traffic as a positive sign, however, do not get blinded by it, as it might be just a scam. Checking the origin of your user traffic is quite important to be sure of its authenticity. If all the traffic comes from a single IP address, it is only a malicious attempt to distract you. Take the appropriate measures to protect your site from oncoming threats and attacks.

Another significant warning sign of DDoS attacks you should never ignore is the high demand for a single page. If you are not offering a sale or deal, a sudden spike in user traffic on a single page should be enough to ring bells. Do not take the matter lightly or consider it a good sign, as it is only meant to distract you. The hackers can take control of your site in the meantime and cause huge losses to your site and business. Make sure you are always prepared to deal with such challenges and keep your loss as minimal as possible.

The slow server is the last but crucial warning sign of DDoS attacks you should never overlook. The DDoS attacks put extra load and traffic on the server, which slows down its performance. It can affect all the sites on the server and undermine their performance and functioning. You should essentially secure the server with optimized security to avoid such issues. You can consult a website hosting service provider in Dubai, opt for a perfectly secure plan and ensure your server and site are safe from DDoS attacks.

Are you concerned about DDoS attacks?

If yes, optimize the security of your site and server, and you will not have to worry about it again. However, if you are still concerned, contact and consult professional hosting service providers to get credible and secure hosting service along with DDoS attack protection to manage your site efficiently.

The Benefits and Risks of Working with a Mortgage Company for...

Why Should You Use a Text Blast Service for Business?