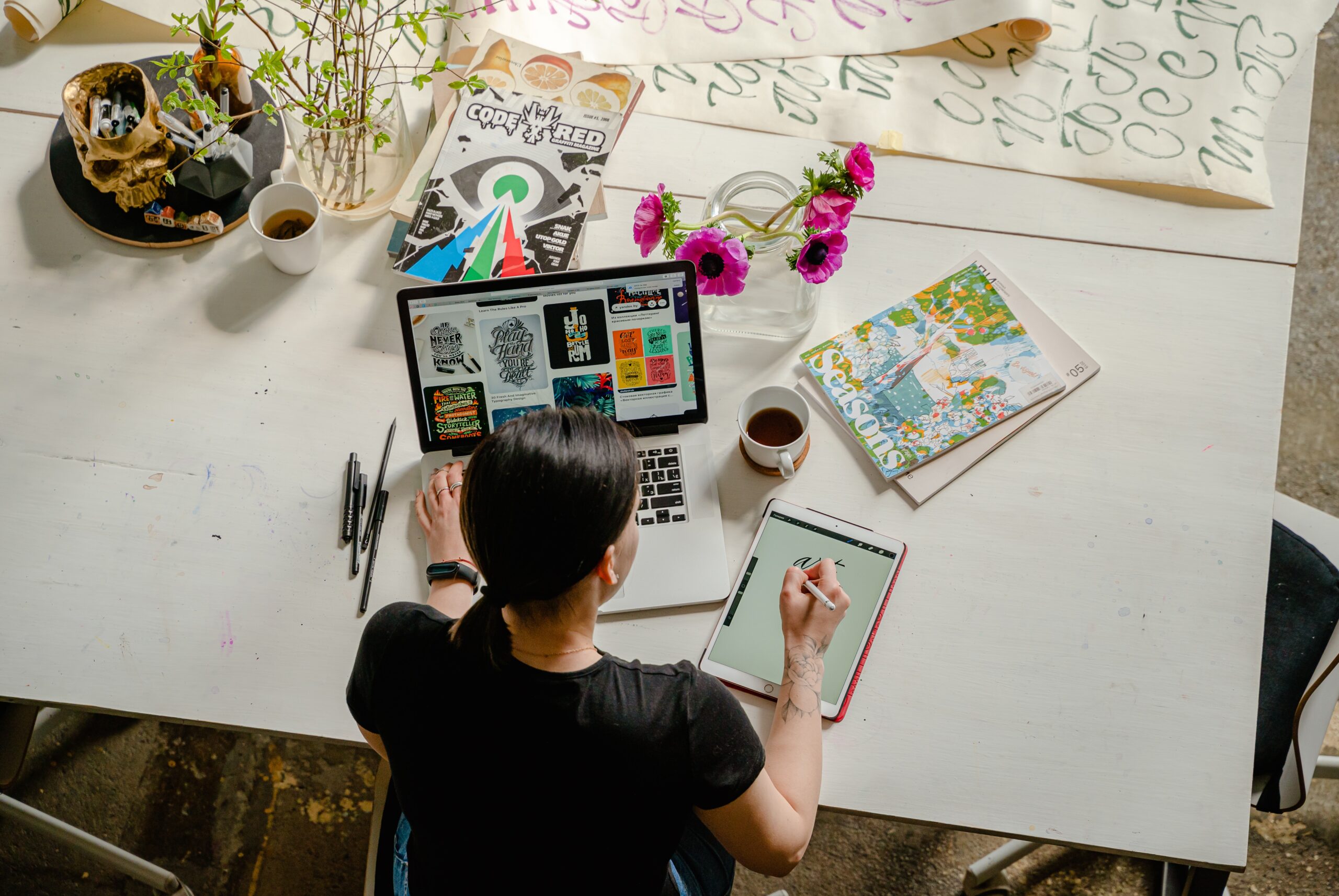 What is the iPad?

An iPad is a tablet device manufactured by Apple Inc. It has a multi-touch screen and runs on the iOS operating system. The first iPad was released on April 3, 2010.

iPads are available in different sizes and configurations, including the iPad mini, iPad Air, and iPad Pro. iPads can be used for a variety of purposes, such as browsing the internet, sending emails, playing games, and reading books.

What is an Android Tablet?

An Android tablet is a mobile computer device with a touchscreen display, typically between 7 and 10 inches, based on the Android operating system. The defining characteristics of a tablet include:

Android tablets are available in a wide variety of shapes and sizes, from small handheld devices to larger “phablet” devices with screens approaching or exceeding 8 inches. Many Android tablets also support voice calls and text messaging, although some models are designed primarily for media consumption or as dedicated e-readers.

Who is Apple, and why should I care?

Apple was founded by Steve Jobs, Steve Wozniak, and Ronald Wayne on April 1st 1976 to develop and sell personal computers. The company was incorporated as Apple Computer Inc. on January 3rd 1977. Within a few years they had successfully created one of the first commercially available personal computers -the Apple II. However, they really made their mark in 1984 with the introduction of Macintosh; a machine that changed everything.

Now over 35 years later Apple is one of most successful companies in history with a market value of over $1 trillion dollars. They continue to set themselves apart from competitors with innovative products like iPhone, iPad, MacBook, iMac, Siri, Air Pods, Home Pod etc… but also by creating unique customer experiences in their physical stores and online through venues like iTunes, App Store & iCloud.

What are different types of iPads?

What are some pros and cons of the iPad?

There are a few key differences between the iPad and other tablet computers. One is that the iPad uses Apple’s iOS operating system, while most tablets run on Android. iOS is known for being user-friendly and easy to navigate. Android, on the other hand, gives users more control over customization and personalization settings.

When it comes to hardware, the iPad has a few advantages over other tablets. For instance, the iPad’s Retina display is one of the sharpest and most vibrant screens available on any mobile device. And because the iPad uses Apple’s A12 Bionic chip, it’s extremely fast and responsive.

However, there are also some drawbacks to consider when deciding whether an iPad is right for you. One downside is that iPads can be more expensive than other tablets on the market. Additionally, because the App Store only offers apps that have been approved by Apple, you might not have access to your favorite Android apps if you switch to an iPad.

How do I choose which type of tablet to buy?

There are many factors to consider when purchasing a tablet. Some of the most important factors include budget, intended use, and desired features.

When it comes to budget, iPad models can range from $329 for the entry-level iPad to $1,349 for the top-of-the-line iPad Pro. On the other hand, Android tablets can be found for as little as $50. So, if budget is a major consideration, an Android tablet might be the way to go.

Intended use is also an important consideration. If you plan on using your tablet for productivity tasks like word processing and email, an iPad might be a better choice since it offers more robust apps for those tasks. However, if you plan on using your tablet primarily for entertainment purposes like watching movies and playing games, an Android tablet might be a better option since there are more affordable options available and the Google Play Store offers a greater selection of apps and games.

Finally, desired features should also be taken into account when choosing a tablet. For example, if you want a tablet with a built-in projector or one that supports pen input, then an iPad probably isn’t going to be the right choice since those features aren’t offered by Apple. Conversely, if you want a tablet with expandable storage or one that has mobile data connectivity, then an Android tablet would likely be a better option since those features are more common in that platform.

Why did Apple name their tablet iPad rather than something more descriptive like There are a few possible reasons for why Apple decided to name their tablet device the iPad, rather than something more descriptive. One reason could be that they wanted the name to be simple and easily remembered. Another possibility is that they wanted the name to be unique and different from any other type of device on the market. Additionally, it’s possible that they named it after the famous Macintosh computer because it is also a portable device with a touch screen interface. Whatever the reason, the iPad has become one of the most popular tablet devices on the market and its name is now synonymous with tablets in general.

Importance of SEO content marketing and the role of ghostwriting

Easy Methods to Get Freeview Without An Aerial?

D38999 Connectors – Everything You Need to Know